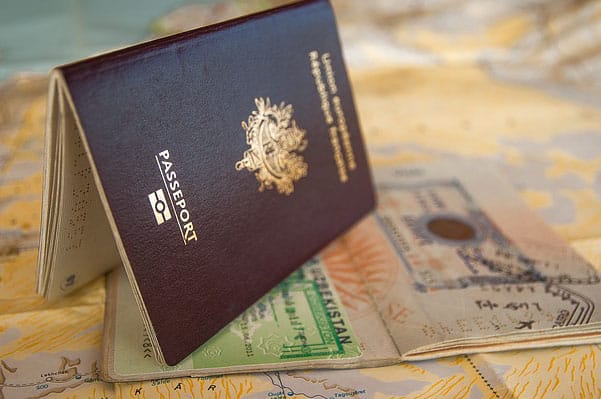 L1 Visa, also known as Intracompany transferee is a first preference immigrant visa status under the employment-based visa category. It facilitates the temporary transfer of foreign workers already employed in a managerial, executive or specialized knowledge category to continue their employment in the United States with an office of the same employer, its parent, branch, subsidiary or an affiliate.

How can I qualify for L1 status?

To be eligible for L1 status, you must have during the three year period preceding the time of your application for the visa and admission into the United States show the following:

Do I need to show labor certification or a job offer?

You do not need to show evidence of labor certification for L1 Visa Status. However, the prospective U.S. employer must furnish a job offer in the form of a statement which indicates that you will be employed in the United States in a managerial or executive capacity. The letter must clearly describe the duties to be performed.

Can my spouse and children join me in the United States?

Yes. Provided the relationship existed at the time of your admission into the United States, your spouse or child will be entitled to derivative status and may accompany or follow to join you as L2 status holders for the duration of your stay. In addition, they may apply for work authorisation from USCIS which will entitle them to work without restrictions.

However, if you acquired your spouse or child subsequent to your admission, they will not be entitled to derivative status and can therefore not accompany or follow to join you.

Do You Need Help?

Our legal experts are ready to provide answers and solutions to your questions about immigration, visa related issues, family and matrimonial issues, and Ghana residence issues.

Complete the form below to request a text back from our legal experts. 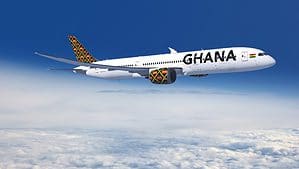 What Is The Nature And Character Of Ghana Right Of Abode Status For Persons In The Diaspora? 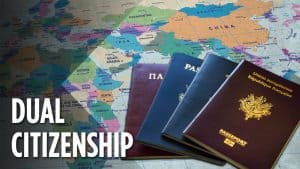 How To Apply For Registration As A Dual Citizen Of Ghana 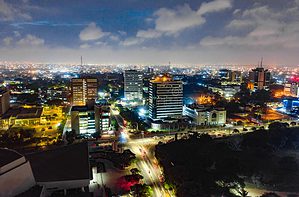 Right Of Abode Ghana For The Diaspora…Is It Really Worth The Hype?

What Are The Main Ways To Obtain A Residence Permit In Ghana? 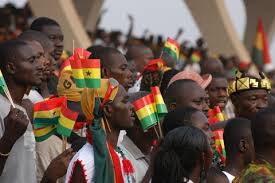 A Practical Guide To Applying For A Work Permit In Ghana 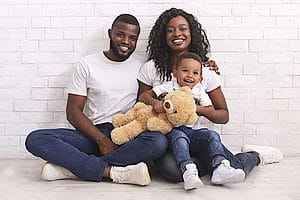 How to obtain a Dependent Resident Permit in Ghana

We are experts in Immigration, Corporate & Family Law in Ghana.